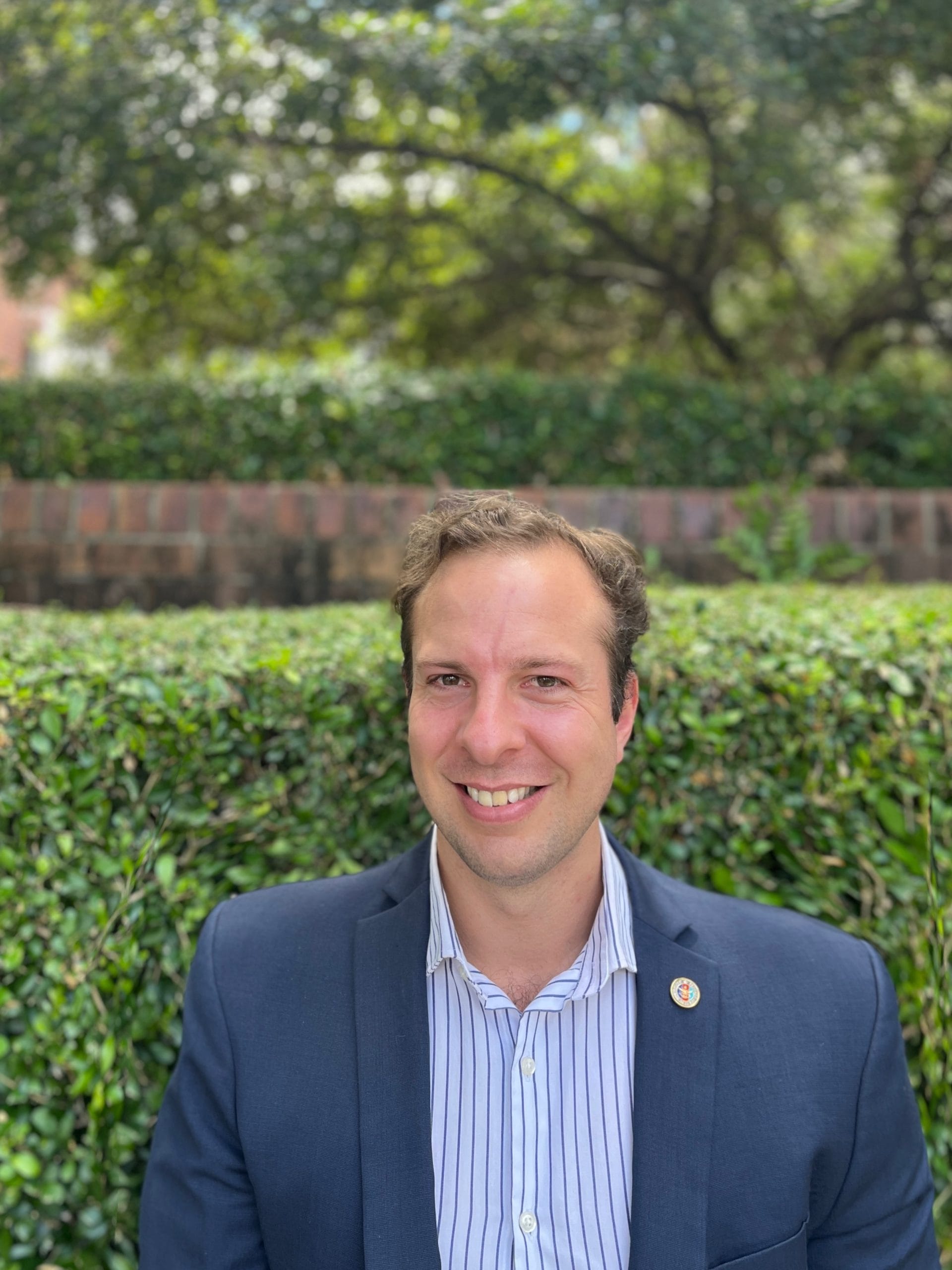 Cameron is a Lawyer in the Employment Law team at NB Lawyers and has a broad background involving employment and commercial law, regulatory compliance, and military discipline.

Cameron holds a Bachelor of Business, Bachelor of Law, and a Master of Laws and is a graduate of the University of Queensland. Cameron’s Master of Laws focused on dispute resolution, allowing Cameron to be a Nationally Accredited Mediator.

Before commencing his legal career, Cameron served full-time in the Australian Defence Force (Army) as Military Police. It was in this role that Cameron started his legal studies. While in service, Cameron assessed Military Police's operational procedures and developed a lecture package to update and modernise Military Police. The Military Police Basic Course was amended to include a new module based on the learnings it provided.

Following his time in the Army, Cameron commenced his legal career at the Office of Industrial Relations as an Advisor to the Workers’ Compensation Regulator. In that role, he worked alongside self-insured employers to improve employee outcomes and regulatory compliance. Within this position, Cameron was instrumental in both accrediting self-insured employers Return to Work programs and rolling out a financial viability scorecard to assist in assessing trends and benchmarking performance. For his efforts in this role, Cameron was nominated for a Lawyers Weekly ‘30 under 30’ award in Government.

Cameron is passionate about assisting ex-Service personnel and being involved in the community. Since separation from the Army, Cameron has worked with several organisations to help Army members transition to civilian life. Additionally, Cameron is a Mentor at the University of Queensland and a Director of the Scots PGC PSA and Scots College Foundation.

Cameron is passionate about providing well thought out and considered advice that is both practical and able to assist his client’s.